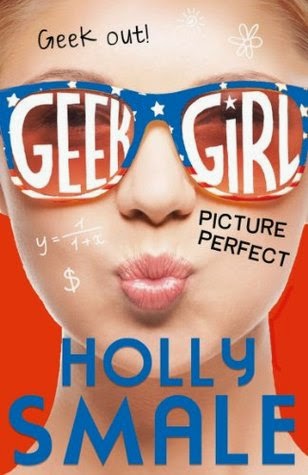 But she knows nothing whatsoever about modelling in the Big Apple and how her family will cope with life stateside. Or ‘becoming a brand’ as the models in New York say. And even more importantly, what to do when the big romantic gestures coming your way aren’t from your boyfriend…

Does geek girl go too far this time?

These are a few of my thoughts: